Greetings from the sunny BCN, where today the rain fall over and tomorrow the air will smell clean and healthy 🙂

It’s been a hard month preparing the new SD image, but finally it’s here. Its name is Gorgona! 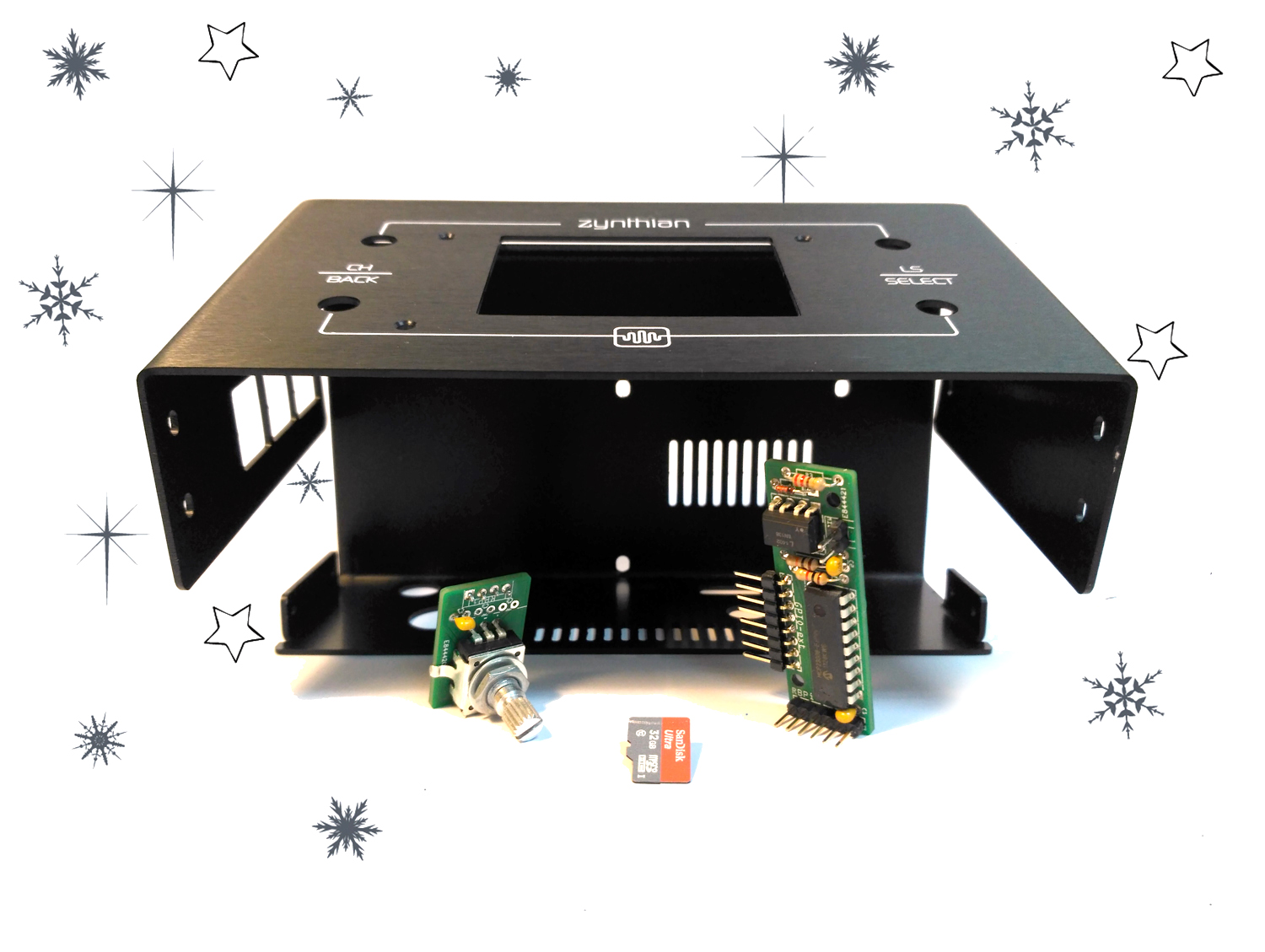 If you already have a Zynthian Box,  i’m pretty sure you would like to try Gorgona right now. You can choose between two different versions, compiled for RBPi3 and RBPi2:

The only difference between Gorgona and Gorgonilla versions is the amount of soundfonts (SFZ and SF2 files) included in the data directory. All the rest is the same.

You can access the MOD web interface following the next steps: 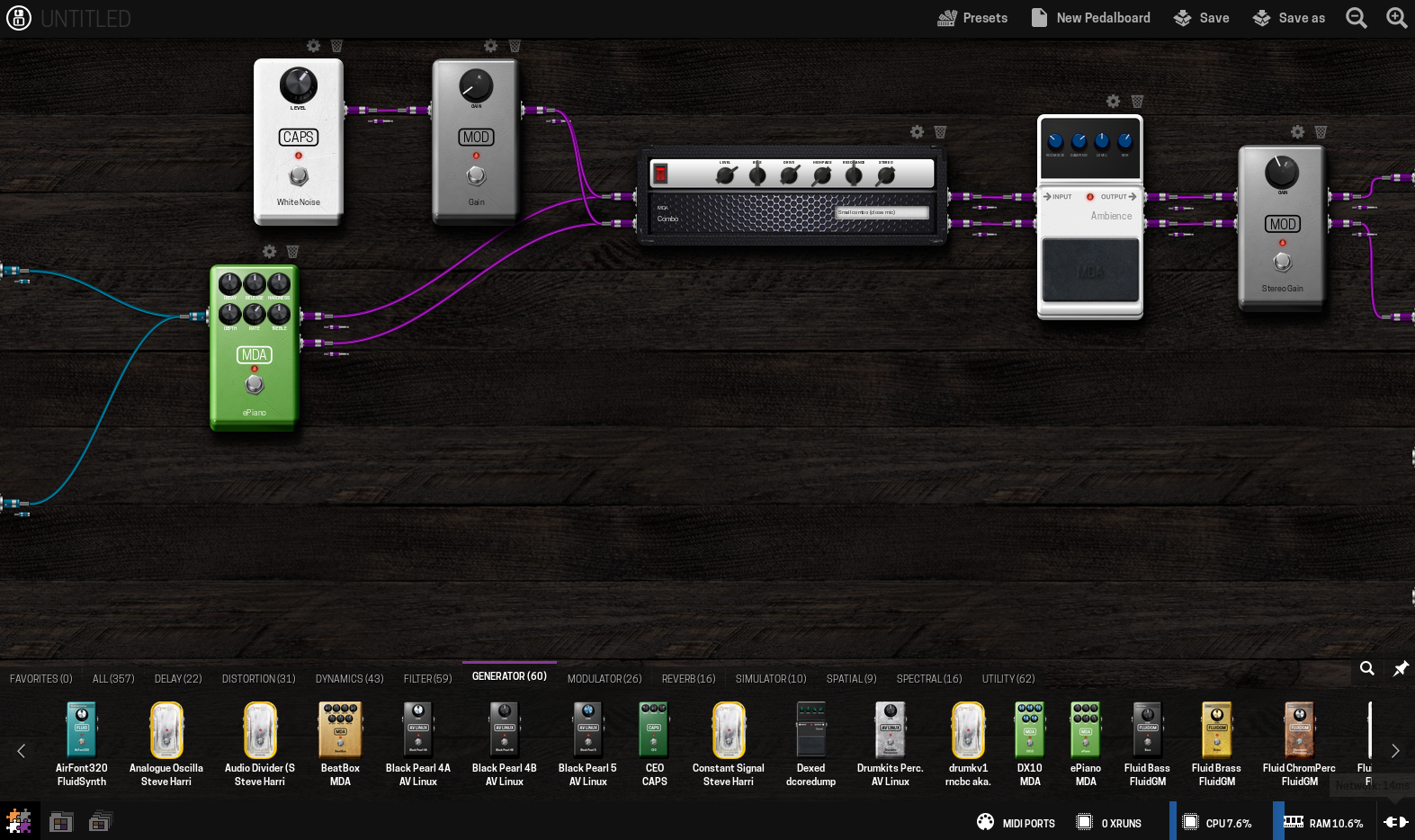 If you your browser can’t find the zynthian.local address, probably you are using a windows version that doesn’t support the link-local feature and you can’t connect your zynthian box directly to your computer. Don’t worry. You can connect it to your local network and obtain its IP address by using the Network Info option in the admin menu.

You will find more info about the new SD image Gorgona in this forum post.

Erratum from the previous newsletter #1:

In the last newsletter, be made a mistake and we would like to amend it. We set that mod-host software has been created by Filipe Coelho (falkTX) and that’s is not true. Mod-host & mod-ui have been created by MOD Devices, the company that develops the ModDuo. Filipe Coelho is part of the MOD’s team and collaborate in the development of this 2 pieces of software, among others. Sorry for the mistake.

From October, with the incoming of the new serigraphied aluminum case,  we’ve upgraded the kits available to people who want to build his own Zynthian Box. Now we offer bundle-all kits that include all the needed parts, and also pre-soldered versions.

If you are interested in getting a building kit, you will find more information in this forum post.

The development never ends! We have a long list of things to do for improving Zynthian: better architecture, enhanced usability and, of course,  new and crazy features! These are some of the next ones:

This tool will allow you to configure your zynthian box using a simple web interface. You could configure easily things like:

We are working in a new engine that will allow to load in your Zynthian Box sound patches from different languages and tools: PureData, CSound and SuperCollider will be some of the supported formats.