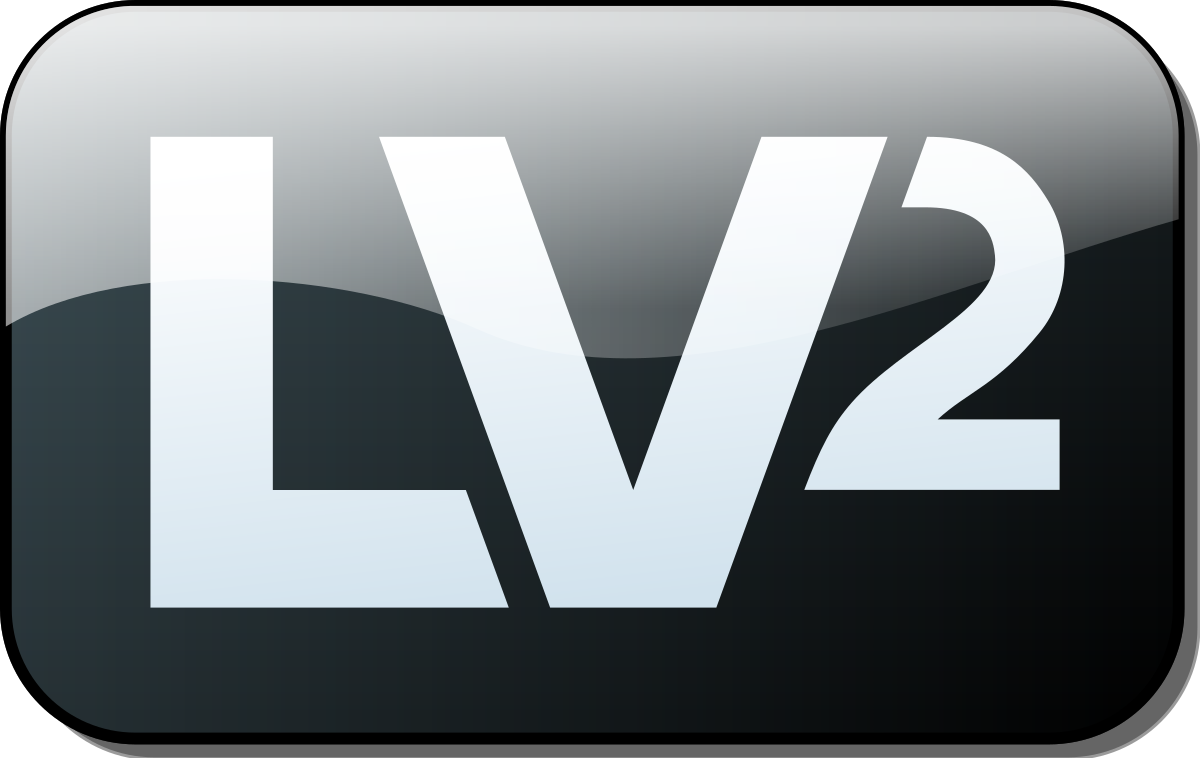 I’ve been working in a new engine that allows to launch LV2-plugins as standalone layers. For doing that, i’ve used (and extended!) Jalv, from David Robillard, one of the creators of LV2 plugin specification. In his words:

“Jalv is a simple but fully featured LV2 host for Jack. It runs LV2 plugins and exposes their ports as Jack ports, essentially making any LV2 plugin function as a Jack application.”

You could think …  “OK, but we already have MOD-UI that allows to load any LV2 plugin and combine with other plugins in any way we want …”

Yes, you are right, MOD-UI is fantastic, really! But is not a 100% zynthianic animal and some functionality is missing in the MOD-UI layer (and it’s not easy to implement!). In fact, only one MOD-UI layer is allowed in Zynthian, and no MIDI channel assignment is possible, nor cloning or transposing. You have to hardcode all this behaviour in your pedalboard using the MOD-UI web interface. Not a big problem …

But sometimes you only want to have Dexed, Noizemak3r, MDA ePiano or any other LV2-plugin working as “normal engine” in a layer, that can be transposed, cloned or assigned to the MIDI channel you want. And this is what Jalv engine allows. And it’s a small-but-huge step for Zynthian 😉

You can run any LV2-plugin inside a normal layer. Everything works normally in Jalv layers. All functionality is available:

As the list of LV2-plugins installed in the system is quite long, we don’t want to have a huge list of engines in the Zynthian UI’s Engine Selection Screen . We would like to decide what LV2-plugins are enabled for the Jalv Engine. So … our beloved developer @mheidt has created a webconf-tool for choosing the plugins we want to enable. Thanks a lot, @mheidt!!  😉

Finally, this is the list of default plugins that you will see in the Engine Selection Screen prior to choosing your own list:

For enjoying the new Jalv engine, just update your Zynthian software. If you don’t remember how to do it, read the Wiki!! 😉

If you don’t have a ZynthianBox, perhaps you should think about building one 😉